Lone Star Sports & Entertainment is a third-party event marketing company based in Houston, Texas and affiliated with the Houston Texans

LSSE is a full-service event production and marketing company. 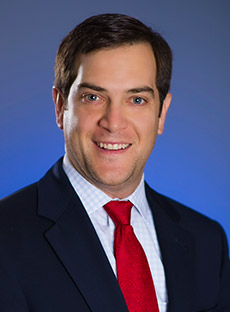 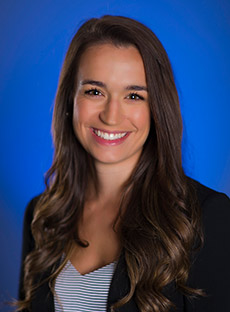 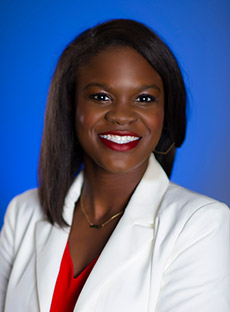 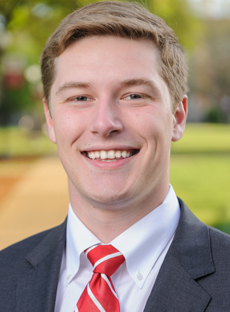 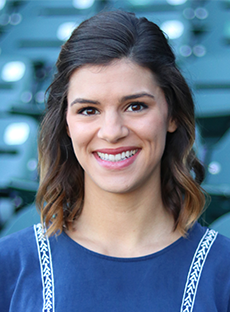 David Fletcher became Executive Director of the Academy Sports + Outdoors Texas Bowl and AdvoCare Texas Kickoff as well as the Director of Lone Star Sports & Entertainment on January 1, 2014.  He was promoted to General Manager of Lone Star Sports & Entertainment on April 1, 2016.  During his time leading LSSE, David has solidified NRG Stadium as one of the premier destinations for sporting events in the world.  He’s overseen some of biggest sporting events to ever come to Houston, including the most attended college football game (2014 AdvoCare Texas Kickoff), the most attended Bowl game (2015 Bowl) and the most attended soccer game (Copa America Centenario Semifinal – US vs. ARG) along with a number of other world class events like the first ever Manchester Derby played outside the UK between Manchester United and Manchester City in 2017.

David joined the NFL’s Houston Texans in June 2010.  Prior to leading LSSE and the Texas Bowl, he most recently served as the Director of Corporate Development and Broadcast Sales of the Texans, negotiating and managing a number of the team’s major corporate partnerships while helping to build and oversee one of the largest in-house media platforms in the NFL.  In October 2012, he added the responsibility of the same role with Lone Star Sports & Entertainment leading local corporate sales efforts for the Texas Bowl and Texas Kickoff.  David started his career as intern with the Houston Texans in 2002 and followed with positions at Clear Channel Radio and the NBA’s Houston Rockets before returning to the Texans in 2010.

A native of Houston, David is a proud graduate of the University of Texas at Austin.  He was named a member of the Houston Business Journal’s “40 Under 40” for 2017 as well as one of the Top-20 Most Influential Sports Leaders in Houston.  He serves as an Executive Committee member of the Football Bowl Association, the College Football Playoff National Championship Game Houston 2024 Host Committee, the Touchdown Club of Houston, the Texas Exes Houston Chapter and the United 2026 Houston World Cup Bid Committee.  He currently lives in Missouri City with his wife, Sara, and their children, Sydney and Will.

Blaine Foreman joined LSSE in September of 2015 after working with the Houston Texans for two seasons as a Partnership Marketing Coordinator. He began as the Events and Operations Manager in 2015 and was promoted to Senior Events Operations Manager in 2016 before assuming his current role as Director of Events and Operations. Blaine manages all of the gameday operations including stadium, security, officials and teams primary contact for all major LSSE events including AdvoCare Kick-off, Battle of the Piney Woods, Academy Sports + Outdoors Texas Bowl, and International soccer. He also oversee all Bowl week events, team hospitality and transportation for the Academy Sports + Outdoors Texas Bowl. Blaine has had the opportunity to manage the operations for some of the biggest sporting events in Houston including a historic matches like Copa America Centenario (USA vs Argentina) in 2016 and the first ever Manchester Derby played outside of the UK between Manchester United and Manchester City in 2017.

Before joining the Houston Texans & LSSE, Blaine worked for Georgia IMG Sports Marketing as an Account Executive in 2012. He began his career as an Intern with Texas A&M Sports Properties (Learfield Sports) from 2008 – 2010, and then took a position with Chick-fil-A as a Marketing Director in College Station, TX.

A native of Port Neches, TX, Blaine is a proud member of Texas A&M University class of 2009. He graduated with a Bachelor’s degree in Sport Management. He currently lives in Houston, TX with his wife Rene’ and daughter Lily Kate.

Before joining the LSSE team, she spent three years as the Ticketing and Suites Coordinator for the Houston Rockets and Toyota Center.  In that role, Sarah assisted with on-court fan experiences and supervised the department intern, while also supporting the event planning needs of the organization. Prior to the Rockets, she interned in the Texas A&M Athletic Department, overseeing all of the special events on West Campus and managing six different athletic facilities.  Sarah also worked for 12th Man Productions, the university’s athletic media branch, and supervised volleyball intramurals at the student Rec Center.

Sarah is from Friendswood, Texas and is a proud member of the Texas A&M University class of 2015. She graduated with a degree in Sport Management and a minor in Business Administration. She currently lives in Houston with her husband, Seth.

In her role as Senior Event & Marketing Coordinator, Jasmine manages Bowl Week events, coordinates all in-game production for all LSSE games, oversees hotel hospitality room planning and execution, manages the DePelchin Texas Bowl volunteers and committee chairs, and coordinates LSSE event and marketing activations. She also is responsible for coordinating the Gridiron Legends program and family events throughout the season.

Prior to joining LSSE, Jasmine joined the Houston Texans as a Marketing Events Intern where she assisted with the execution of youth football programs, fan club events, gameday production, grassroots activations, and Texans Radio.

A native Houstonian, Jasmine is a proud member of the Louisiana State University class of 2014. She graduated with a Bachelor’s degree in Sports Administration.

Jack Fenimore serves as the Partnership Marketing Representative and manages the fulfillment of all corporate and media partnership contracts for Lone Star Sports and Entertainment events. He is responsible for the development and execution of year-round marketing strategies to achieve sponsor objectives.

Before joining Lone Star Sports and Entertainment, Jack was an events and marketing intern with the Allstate Sugar Bowl as they also hosted the 2020 College Football Playoff National Championship. While in New Orleans, Jack aided the New Orleans Saints and Pelicans public relations teams.

Jack is from Aurora, Colorado, and is a proud graduate of The University of Alabama. He graduated in 2019 with a degree in finance and spent four years working in the Office of the President as a student assistant for external affairs.

Prior to joining the LSSE team, Carly was the Marketing Manager for the Double A Affiliate of the Astros, the Corpus Christi Hooks. She lead all digital marketing efforts and worked to keep the Hooks ahead of the curve with new technology and innovative strategy.

Carly grew up in Parker, Colorado and graduated with a BA in Communications from the University of Tulsa where she also won two Conference USA Volleyball Championships in her four seasons with the women's volleyball team.

We look forward to talking with you.